RKUK is the representative body of Rissho Kosei-kai (RK) in the UK, formed as a trust in Oxford in 1994 and registered as a charity in England and Wales (#1072329). Since then, RKUK has continued to grow and share the faith and mission through involvement and engagement with many people here in the UK.

In 2020, RKUK opens its first Buddhist centre (London Centre) in West London in response to the rising social demand and enquiries for RK’s practical Buddhist teachings for today.

The Sangha is growing but still small in number with less than 100 at the present moment. It means RKUK provides a homelike environment for everyone.

Almost all practices of RK are provided in London Centre including sutra recitation, reaching out, Hoza, Dharma study, volunteer practice to service at the centre and O-daimoku practice. Your daily practice at home and in the community will be supported on the Internet and by local meetings with senior members.

You can join in various social engagement practices such as interreligious cooperation and peace activities as a member of RK Europe and RK International as well. RKUK’s original programmes will be coming soon. 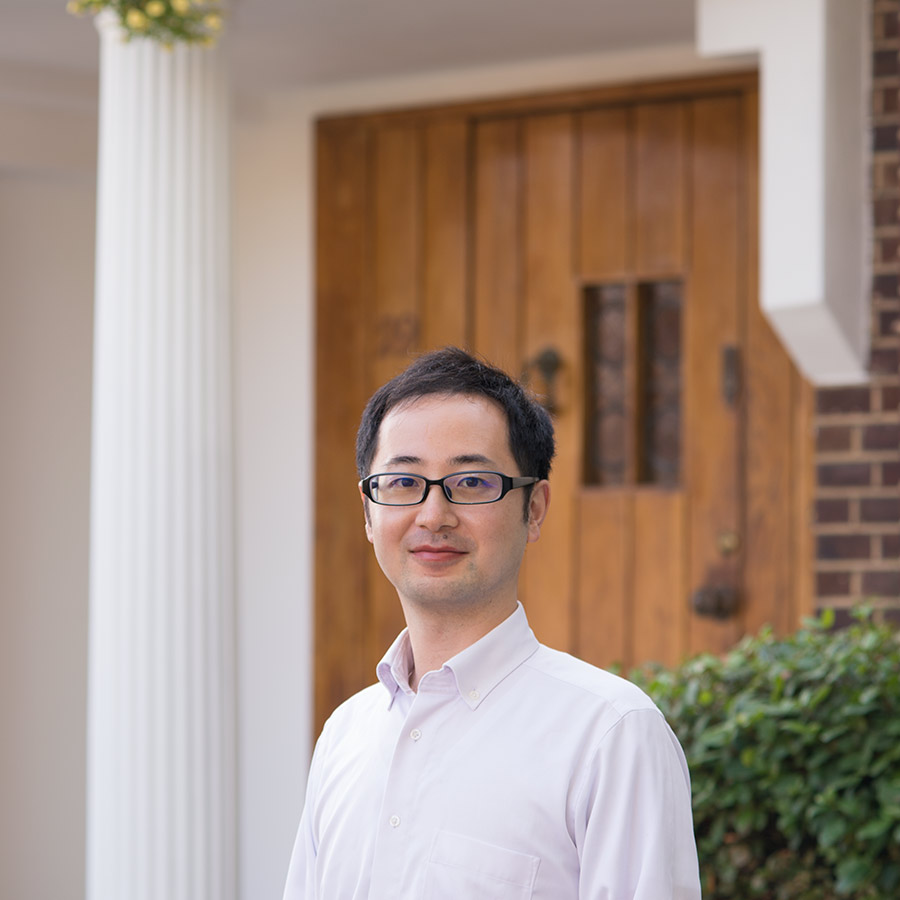 Rev Kyoichiro Hosoya, Director, London Centre, is in charge from January 2020. Rev Hosoya joined RK in 1986 with his family at its Shinjuku (Tokyo) Buddhist Centre and became a Dharma teacher in 2018, having graduated from the Regular Course as well as the Research Course of Gakurin Buddhist Seminary of RK (2017).

Rev Hosoya has been engaged in international dissemination since 2017 as a member of RK International in Tokyo. He was also appointed as a representative of RK at Religions for Peace (RfP) International Secretariat in New York in 2019 for its 10th World Assembly, which took place in Lindau, Germany.

He received his BA in Social Sciences (Peace Studies) from Waseda University in Tokyo (2009) and MSc in Violence, Conflict and Development from SOAS University of London (2017). Earlier in his career, he served as a business person at Mitsubishi Plastics, Inc. (2010-2014).