The Buddha has other plans for me

On 27 July, Rissho Kosei-kai celebrated the 60th anniversary of Dharma dissemination in the United States by holding a commemorative event in Las Vegas. During the convention, four members presented a combined Dharma Journey talk using the title “Satori Story”. 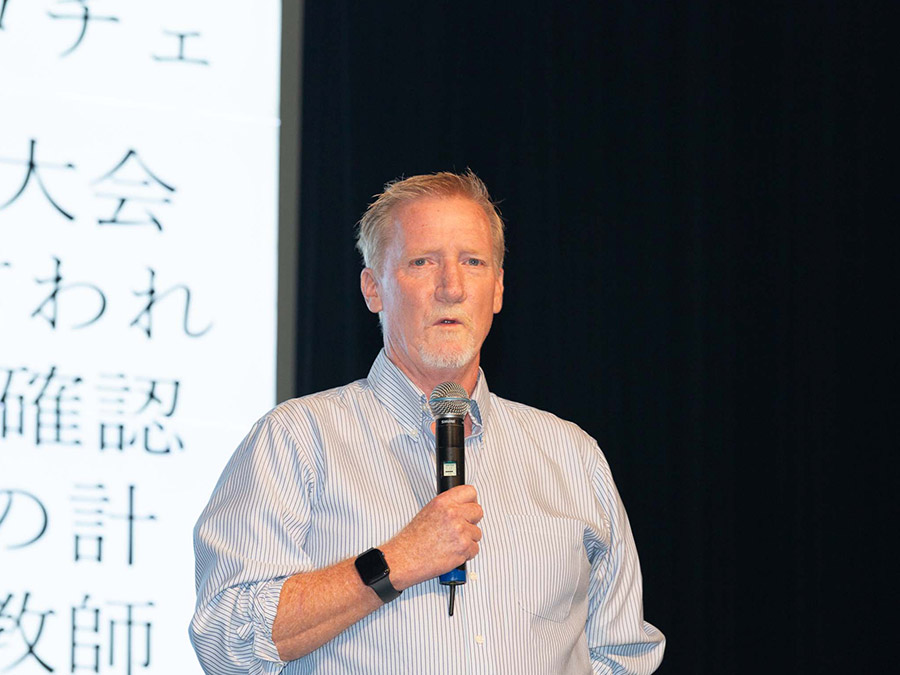 10 years ago, one week before the Las Vegas convention marking the 50th anniversary of Rissho Kosei-kai’s dissemination in North America, I was told by my doctor that I had symptoms suspicious of cancer.

Of course I was terrified. But when I told Rev Naomi Nakamura that I would have to cancel my plans for Las Vegas after undergoing tests to confirm the diagnosis, he smiled and said, “Don’t change your plans. Go home and chant the entire chapter 16 of the Lotus Sutra. The Buddha has other plans for you!”

I didn’t understand. Even as a practising Buddhist, I couldn’t imagine who this “Buddha” was who had plans for me. I understood the teachings of the Eternal Buddha Shakyamuni, but I couldn’t begin to understand the depths of what that meant.

As it turned out, I didn’t have cancer. Nonetheless, I still had no understanding of the Buddha Dharma at the level Rev Nakamura was trying to teach me. I realise now that some Dharma lessons cannot be taught—they must be lived.

Just after the Las Vegas convention, Rev Nakamura retired to Seattle and the San Antonio Buddhist Centre was without a reverend. The sangha was searching for leaders and I failed to answer the call. Even though I’d escaped a cancer diagnosis, my fear of the impermanence of my life restricted my commitment. I couldn’t dedicate myself to trying to guide others toward the Dharma. I no longer had the confidence necessary to lead a sangha.

I felt lost because I was looking for someone to show me the way instead of allowing the Dharma to guide me. Without a reverend I feared that the sangha was doomed to collapse, and I didn’t want to be responsible for that failure. The English-speaking sangha was breaking down and disappearing—I don’t know that I can put into words the despair I felt in watching the sangha disintegrate and knowing that I was in some ways responsible.

Yet within that despair I still heard a voice pushing me forward. I knew I didn’t want the sangha to fail, so I started to study the Lotus Sutra intensely. As I studied, I began to see my practice steadily strengthening. A few of us began gathering and studying together. Slowly, the group started to strengthen and grow. We didn’t have a leader, but we were learning to lead ourselves.

In 2013, I received my Dharma Teacher appointment and vowed to commit my life to Buddhism and Rissho Kosei-kai’s teachings. I was becoming ready to lead a sangha and manage a Buddhist centre, even without the guidance of a resident reverend.

But then, in 2014, I was diagnosed with a form of cancer that is treatable, but not curable. It was during the four months of chemotherapy treatments that my eyes were opened to the Dharma that I’ve come to understand on a much deeper level. My wonderful wife sat with me through all my chemo treatments, always pushing me forward and not letting me give in to my fears. I learned that impermanence is a much easier concept to read about than to live.

During my final chemo treatment, the meaning of Reverend Nakamura’s words, “the Buddha has other plans for you”, finally became clear to me. I realised that I can’t live forever, and that my self was impermanent but my efforts and energy in spreading the teachings of the Buddha had an eternal life. “The Eternal Buddha” was in me, of me, and would work through me. In a sense, I realised the eternal nature of all things. I felt liberated.

I’ve dedicated the last six years to working as hard as I can to establish a sangha in San Antonio. I endeavour every day to spread the joy and compassion that has grown in me since being freed from my frightened “self”. The recompense of that effort has been realised: it has now been ten years since Reverend Nakamura retired and we haven’t had another permanent reverend in residence. But we’ve evolved into a new model of Buddhist centre in the United States. We are strong, flexible, vibrant, and reflective of our community. We have a beautiful new building and a growing sangha filled with young and eager bodhisattvas who will carry the Buddha’s teaching to another generation long after I am gone.

The best part is that I don’t really have to think about it anymore. I just practise. I accept and welcome my cancer as a part of the ever-changing Me.

More importantly, I wholeheartedly understand that “the Buddha has other plans for me”. 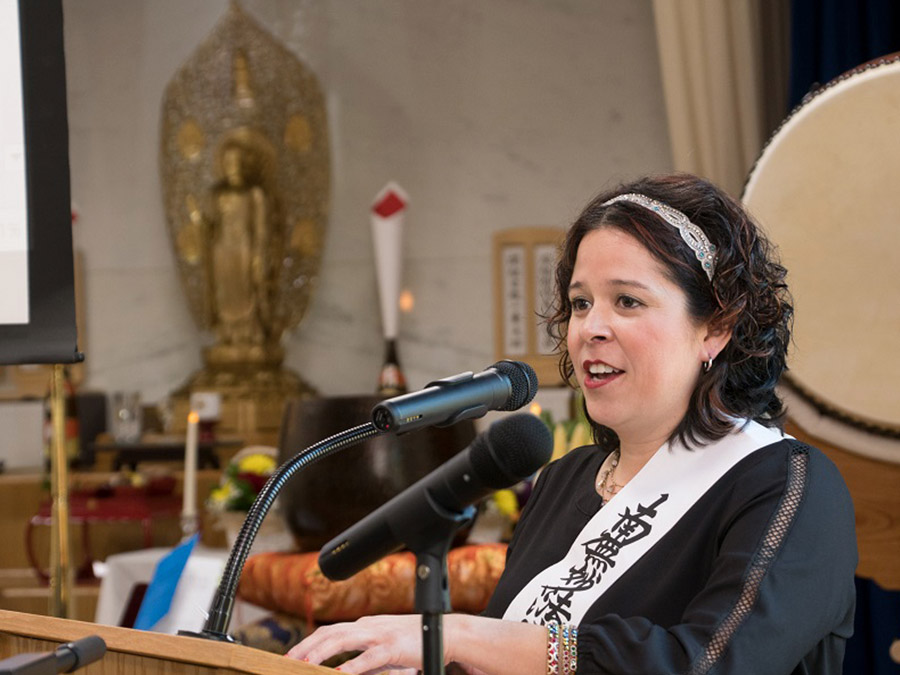 The merit of forgetting myself for the sake of others