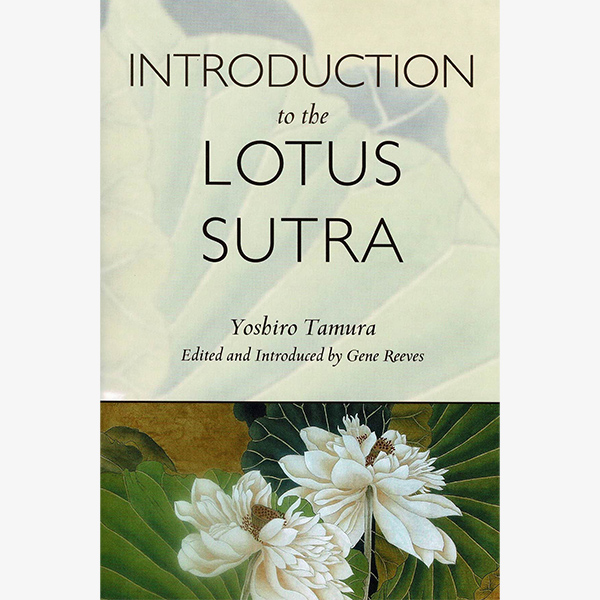 Introduction to the Lotus Sutra

Having developed a lifelong appreciation of the Lotus Sutra even carrying a dog-eared copy with him through service in World War II Yoshiro Tamura sought to author an introduction to this beloved work of Buddhist literature. Tamura wanted it to be different than other basic explorations of the text; his introduction would be plain-spoken, relevant and sensitive to modern concerns, and well-informed by contemporary scholarship. He succeeded marvellously with Introduction to the Lotus Sutra, which Gene Reeves, Tamura’s student and translator of the popular English edition of The Lotus Sutra, translates and introduces in English for the first time here. Tackling issues of authenticity in the so-called words of Buddha, the influence of culture and history on the development of the Lotus Sutra, and the sutra’s role in Japanese life, Introduction to the Lotus Sutra grounds this ancient work of literature in the real, workaday world, revealing its continued appeal across the ages.

Yoshiro Tamura (1921-1989) was one of Japan’s most outstanding scholars of Buddhism, known particularly for his study of the Lotus Sutra and the traditions that developed around it and the person of Nichiren in Japan. At the time of his death in 1989, he was professor of Buddhist studies at Tokyo’s Rissho University.

Gene Reeves, PhD (1933-2019), had done research and lectured on the Lotus Sutra worldwide for more than a quarter century. He was the head of Meadville Lombard Theological School, University of Chicago and retired from teaching at University of Tsukuba, where he taught Buddhism and American studies. He also served as an international advisor to Rissho Kosei-kai. 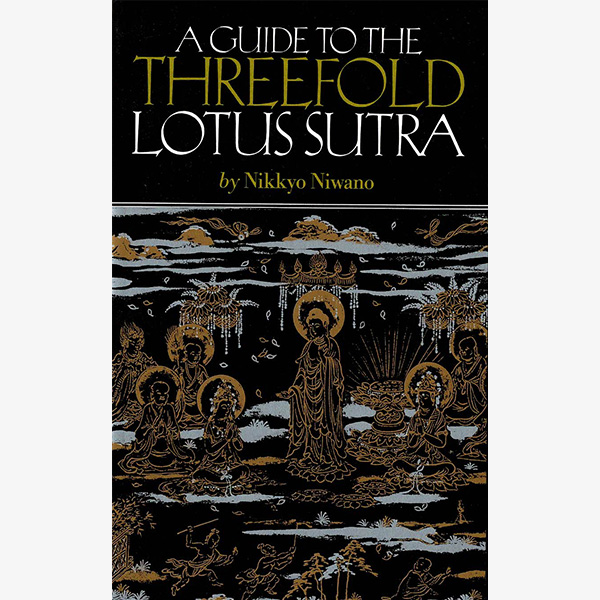 A Guide to the Threefold Lotus Sutra 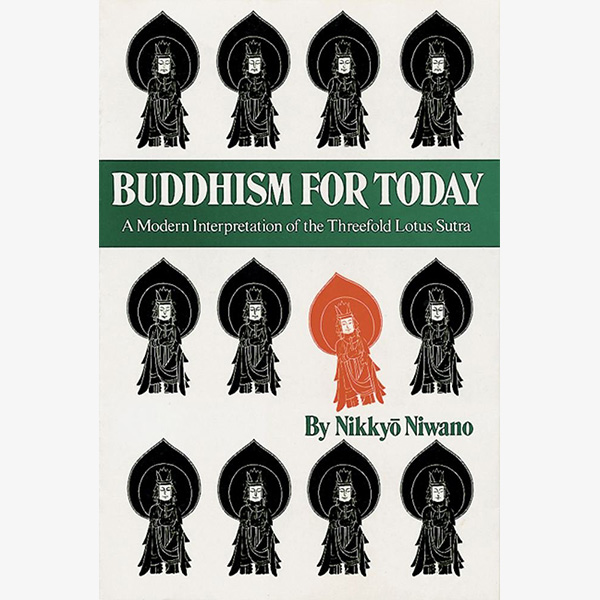 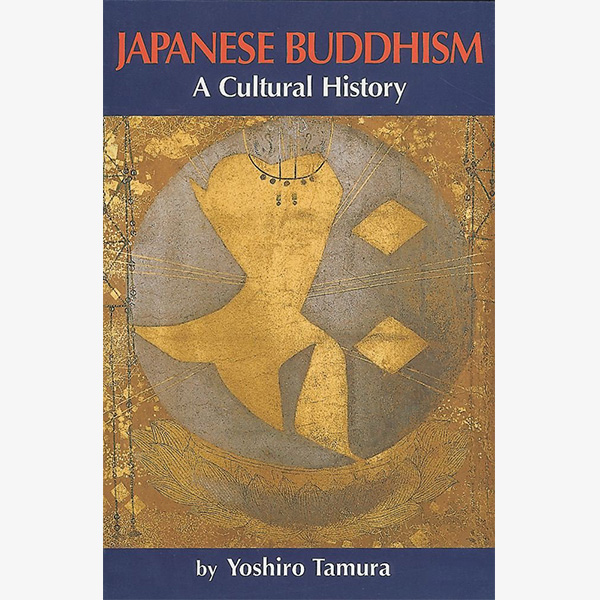