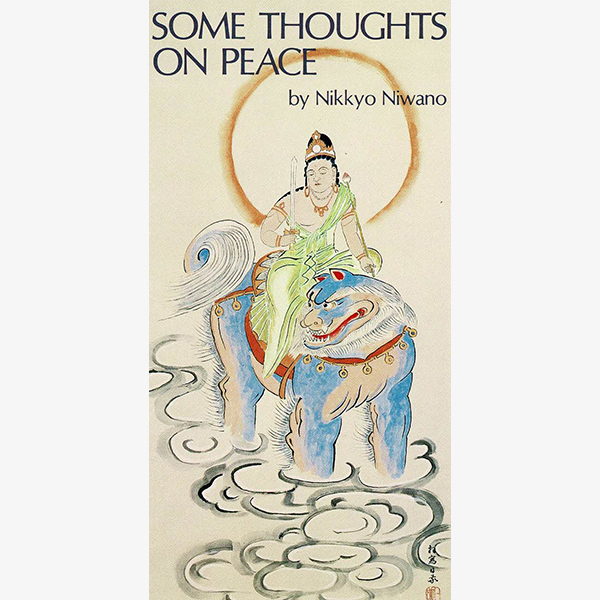 Some Thoughts on Peace

A readable booklet of 44 pages on peace.
Contents:

“Now this threefold world
Is all my domain,
And the living beings in it
Are all my children.
But now it is filled
With disaster and trouble,
And only I am able
To rescue and protect them”.
— Chapter 3 of the Lotus Sutra “A Parable”

The Japanese version of 48 pages is also contained in a single book.
日本語版も同時収録されています。 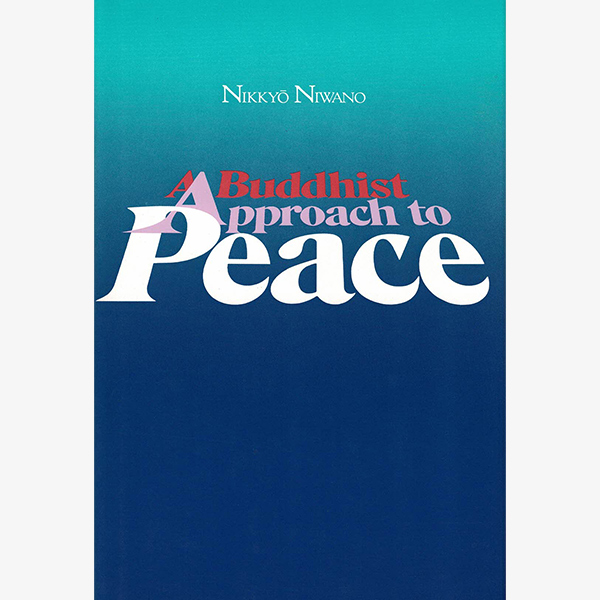 A Buddhist Approach to Peace