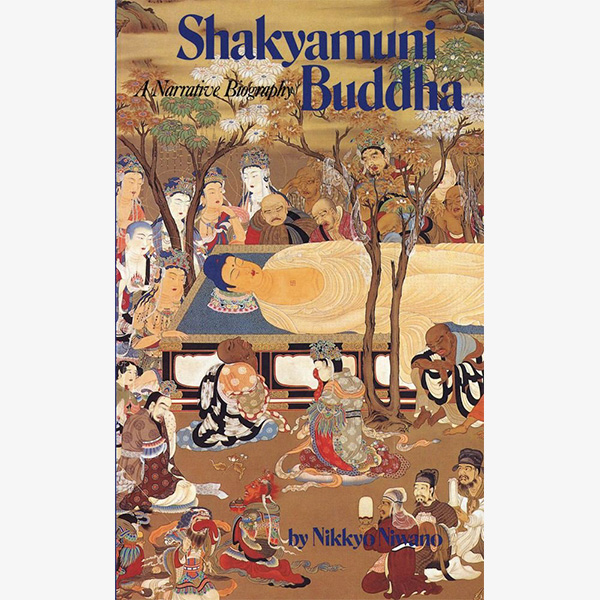 Buddhism ranks with Christianity and Islam as one of the three great universal religions, and a growing number of books about its teachings are available in English. But until now there has been few nondoctrinal introductory biography of its founder, Shakyamuni, the historical Buddha. The present book has been prepared especially for modern readers interested in the life of the Indian prince turned sage who founded this vital, practical religion some twenty-five hundred years ago. Drawing on the oldest, most reliable sources, the author, a prominent Buddhist leader, has written a lively book that is at once authoritative and eminently readable.