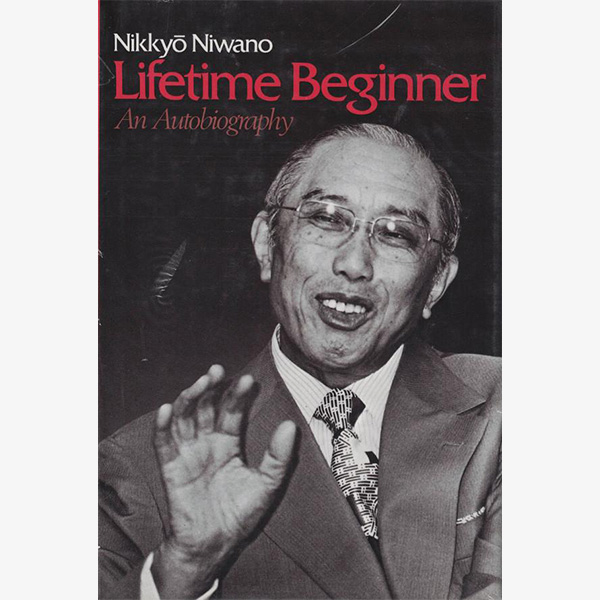 Recipient of the 1979 Templeton Foundation Prize for Progress in Religion, the Knight Commander with the Silver Star of the Order of St. Gregory the Great from the Vatican, and Interfaith Medallion from the International Council of Christians and Jews, and serving as Honorary Chairman of Religions for Peace (RfP), President of the International Association for Religious Freedom (IARF), President of the Japan Religions League, and President of the Federation of the New Religious Organizations of Japan, Nikkyo Niwano is one of the most active religious leaders in the world in the 20th Century. This is Niwano’s own refreshingly candid account of his life, from his childhood on a small farm in northern Japan, through his years of religious search, and finally to the founding and growth of Rissho Kosei-kai. In a modest, often thought-provoking text, both the public and private sides of the life of a modern religious leader are revealed with great warmth and honesty. As this book demonstrates, Niwano is truly a lifetime beginner, an uncommon man who greets each new day, each new experience, as a beginning.