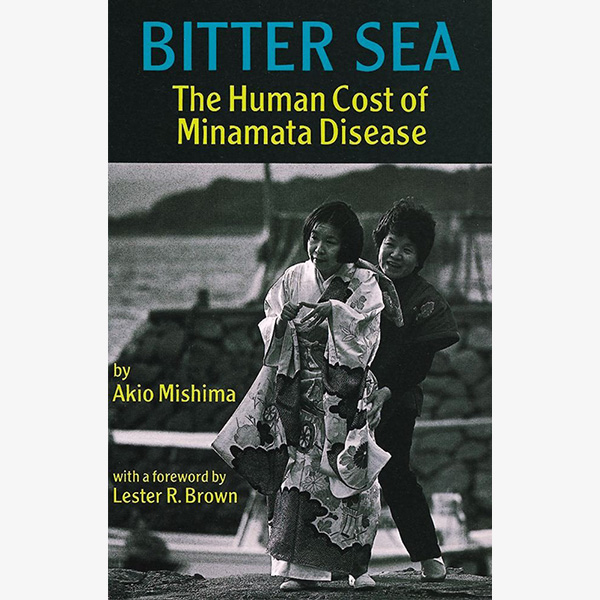 By Akio Mishima
With a foreword by Lester R. Brown
1992

In the mid-1950s the first sufferers of a mysterious illness that attacked the central nervous system, killing its victims or condemning them to permanent, painful disability, were identified in Minamata, a city on the west coast of the Japanese island of Kyushu. Minamata disease, as the disorder was named, was found to be caused by mercury released into the sea in effluent from the Minamata plant of Chisso Corporation, a major manufacturer of chemicals. This book chronicles the devastation wreaked by Minamata disease, business and government attempts to cover up the problem, and the victims’ long struggle for recognition and redress. While the events related occurred in Japan, the lesson they teach is universal: the insatiable desire for economic growth does irreparable harm to people, and to our planet.

Akio Mishima, formerly a senior staff writer for the Asahi Shimbun newspaper, is a director of the Society for Green Civilization, an environmental study group. He has written prolifically on environmental problems.

Lester R. Brown is president of the Worldwatch Institute in Washington, D. C.