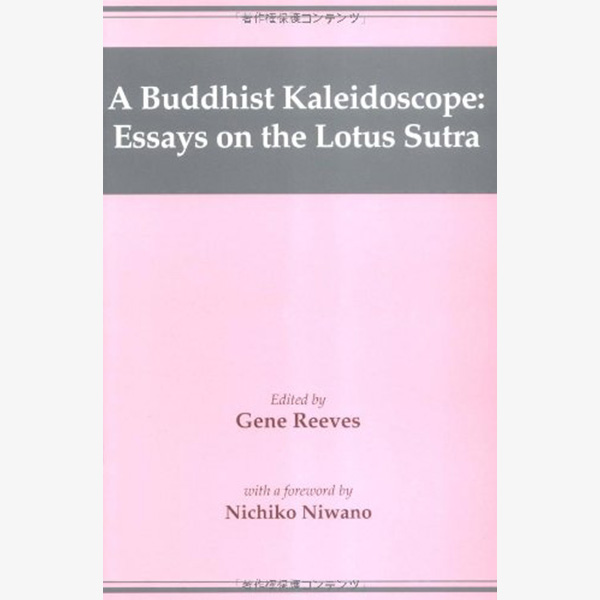 Editor by Gene Reeves
With a foreword by Nichiko Niwano
2002

Every summer since 1994, Rissho Kosei-kai has held International Conference on the Lotus Sutra. More than a dozen scholars of religious history, theology and Buddhism join the conference each year, where under religious, cultural and historical themes, they intensively discuss the Lotus Sutra, one of the most significant of Mahayana Buddhist scriptures which has had a profound influence on the peoples and cultures of East Asia. Although the opinions and comments expressed in this volume deal with the enduring 2,000-year-old sutra, they are relevant to the philosophical, ethical sociological interests of many readers living today.

Gene Reeves, PhD (1933-2019), had done research and lectured on the Lotus Sutra worldwide for more than a quarter century. He was the head of Meadville Lombard Theological School, University of Chicago and retired from teaching at University of Tsukuba, where he taught Buddhism and American studies. He also served as an international advisor to Rissho Kosei-kai.